The neighbor heard suspicious sounds coming from a camping trailer on CR 6471 at around 7 a.m. Monday. Knowing that the owners of the camper were out of town, the neighbor alerted law enforcement.

“Both Maddox and Cavanaugh immediately called for other units and several sheriff units and constable units arrived and set up a perimeter around the wooded area. Tracking dogs were called in from TDCJ as law enforcement contained the suspect within a restricted area of the woods,” said Capt. Ken DeFoor, spokesperson for the sheriff’s office in an emailed statement.

Just before tracking dogs arrived on the scene, a nearby resident called the Sheriff’s Office dispatch center to report that a man was on her front porch claiming he was being chased by the father of his girlfriend. He claimed he needed a place to hide.

“Being very suspicious of this claim and being armed, the caller inquired if the Sheriff’s Office wanted her to hold this man at gunpoint until deputies arrived. In short order, Pct. 2 Deputy Constable John Tucker arrived at the residence and took Martinez into custody and then turned him over to Deputies Maddox and Cavanaugh.  Tucked inside the waist band of Martinez trousers was a 45-caliber semi-automatic pistol stolen from the camper trailer,” DeFoor said.

Martinez was booked into the Liberty County Jail on charges of Burglary of a Habitation and Evading Arrest. 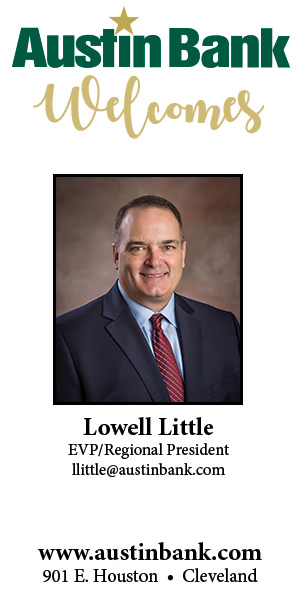