Jeffrey D. Ford, 57, a lifelong resident of Dayton, Texas, left this life to be with his Lord and Savior on Thursday, August 15, 2019, in Houston, Texas. He was born on March 18, 1962, in Liberty, Texas to and Orelia Johnson and George Wallace Ford, Sr.

After high school, Jeffrey attended the Gary Job Corps Center in San Marcos and became a licensed auto mechanic. He worked for 20 years with Enterprise Rentals in Liberty doing just about everything from maintenance to customer care.

Jeffrey was a loving son, brother, uncle and friend to many. He never met a stranger and enjoyed hanging out with his family and friends. Jeffrey was stubborn as a mule, set in his ways, though he knew it all and was definitely his father’s child. His favorite saying to just about anyone when they would tell him something was “I was there”. Jeffrey was an avid football fan and he loved to dance. He will be deeply missed by all who knew and loved him.

Jeffrey was preceded in death by his father; and his siblings Rose Harrison and Marvin Johnson Ford. He leaves behind to cherish his memory his beloved mother Orelia Ford of Dayton; his brother George Wallace Ford, Jr. and wife Annette of Dayton; his goddaughter and niece Tanishia King of Dayton; and a host of other loving relatives and friends.

Friends are invited to visit with the family beginning at 1pm on Saturday, August 31, 2019 at Mt. Pleasant Baptist Church, located at 2812 N. Cleveland Street in Dayton. A funeral service will follow at 1pm at the church, with Rev. Emery Maxwell officiating. A graveside service and committal will immediately follow in Acie Cemetery in Dayton. 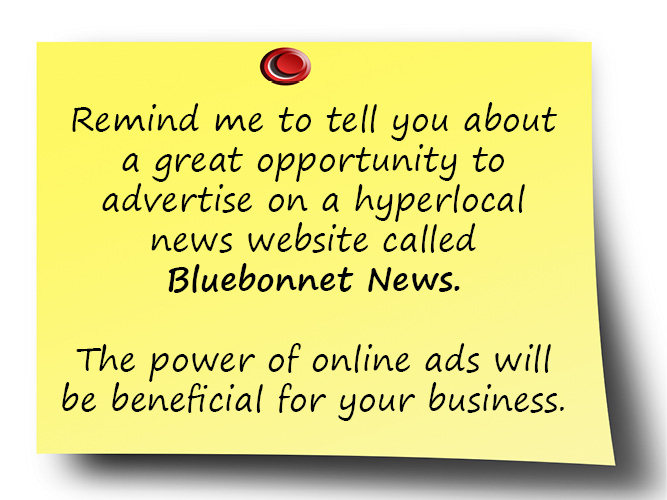