The history of East Texas is rich with stories of Texans fighting for our states independence. In July of 1832, an order was given requiring Texans to surrender their weapons to the Mexican army. In response, a band of settlers in Nacogdoches attacked the town’s Mexican garrison. To some historians, the Battle of Nacogdoches not only freed East Texas from Mexican military rule, but also served as the starting point of the Texas Revolution and led to the independence of our great state.

Here are five things happening around your state:

Earlier this month Texas State Comptroller Glen Hegar released his projected forecast for the states biennial budget. Due to economic troubles caused by the global pandemic, Texas is predicted to have $11.6 billion less than was originally estimated. This means the states budget could have a $4.6 billion deficit when the biennium ends in September 2021. Texas relies on state sales tax revenue as its single largest source of funding. Revenue for sales tax in April, May, June was approximately 9.7 percent lower compared to the same time last year. While Comptroller Hegar will release an updated forecast before we go into the 87th Legislative Session this coming January, this latest estimate will help the state budget writers as they begin to prepare for this coming session. As a member of the Senate Finance Committee, I will be working with my colleagues to ensure we are efficiently allocating funds, while ensuring we have a balanced budget for the state.

Each Spring, students in third through twelfth grade must take the STAAR exam. For fifth and eight graders, they must pass these exams to be able to move to the next grade. If they do not pass the first time, they have an opportunity to retake it later in the semester, or over the summer. Governor Greg Abbott announced recently that the reading and math tests for fifth and eighth grade would only be offered one time this coming year. Local school officials will have the discretion to determine whether a student should be promoted to the next grade, whether they passed or failed the STAAR exam.

At the beginning of July, the State of Texas announced it will invest $57 million in federal funding to help the states need-based financial aid programs to help students to be able to stay enrolled in their colleges and universities. In addition to this, an additional $118 million has been allocated for higher education from the Governor’s Emergency Education Relief Fund made available through the Coronavirus Aid, Relief, and Economic Security (CARES) Act signed into law by President Trump. This funding includes allocations to assist students, whose families have been severely financially impacted by COVID-19, to stay in their higher education institutions. It will also provide financial aid for upskilling and reskilling displaced workers in high-demand fields, including workers who have earned some college credit but no credential, allowing new paths into the workforce with higher earning potential.

In light of the many issues raised by the COVID-19 pandemic, Governor Greg Abbott has issued a proclamation which allows for an extended time period for early voting for the upcoming November elections. Early voting for the November 3 election will now begin October 13 instead of Oct. 19. The end date will remain on October 30. The proclamation also allows for those who are eligible for a mail-in ballot to hand deliver their ballots to the early voting clerks office before election day

Mark your calendars for this year’s sales tax holiday, which be held on August 7 – 9. Timed to help families during back-to-school shopping, the law exempts most clothing, footwear, school supplies and backpacks priced under $100 from sales and use taxes, which could save shoppers about $8 on every $100 they spend. Layaway is also available for the purchases of qualifying items. All sellers in the state are required to honor the sales tax holiday, so it’s a great time to get prepared for the upcoming school year while saving some money in the process 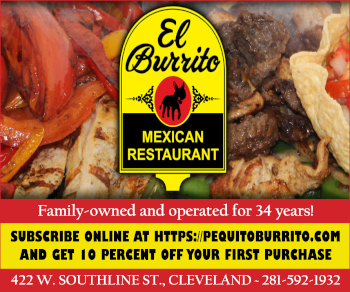 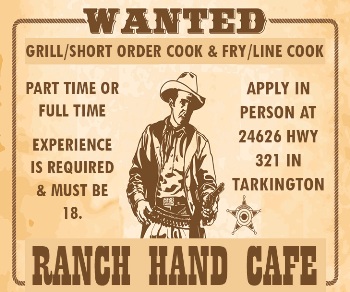 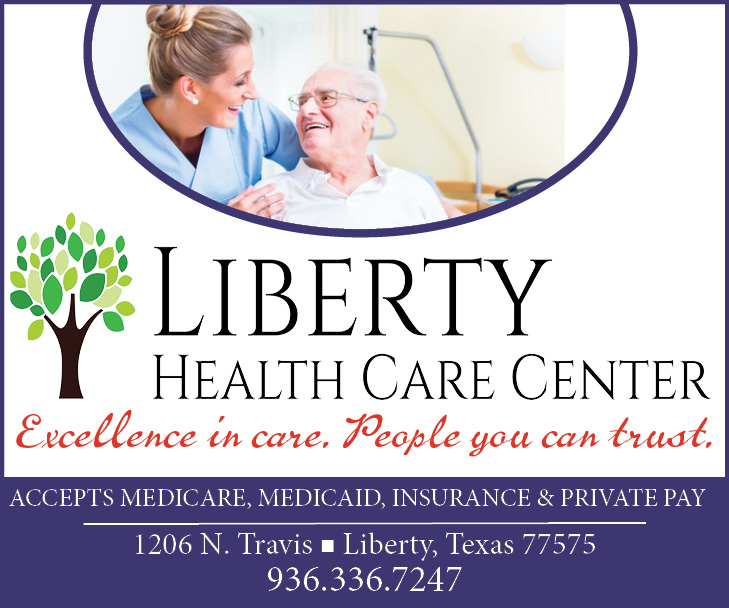 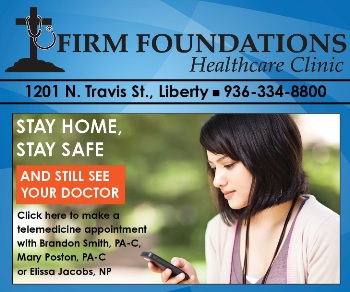