The star of our story, Scott Harvath, is kidnapped in New Hampshire by Russian Spetnaz soldiers. The only person to survive the kidnapping is Harvath, who is a former Navy Seal and CIA agent. The Carlton Group is killed in this kidnapping.

Harvath’s wife Lara, and Lydia and Reed Carlton are all killed by the Russians. The Russians are going under the guise of the Wagner group. The transport plane carrying Harvath crashes before it can get to Russia.The Russian troops are beaten and wounded. Harvath escapes by stealing a snow sled. He starts walking across the Russian wilderness in an attempt to get to Finland.

He enlists Christina who aids him in escaping. Using his killing talents, he finally escapes. In the meantime, The Troll, also known as Nicholas, joins in the search for Harvath.

Harvath begins a manhunt trying to locate the Russians. The first one he kills is Josef Kozak. His next target is Konstantin Minayev. Harvath kills Arthur Kopes next. The president of Russia, Fedor Peshkov, has his son Misha Pekov killed by Harvath. Harvath gains on the whole group. Be sure to read this book. 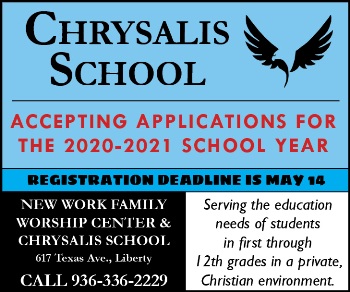